Zillow shutting down its iBuyer business

What does the shutdown of Zillow's home-flipping business mean for the sector? 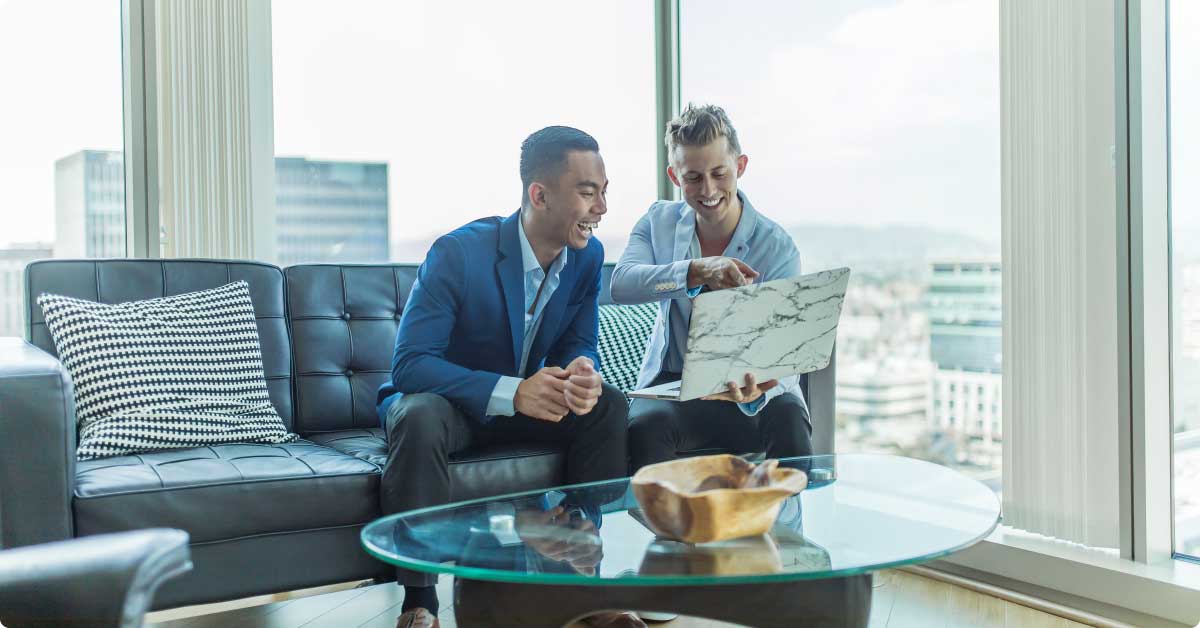 “Zillow’s Home-Flipping Business is Dispensable. Agents are Not”

The online real estate giant Zillow has announced it is exiting from the home-flipping business, shutting down its iBuyer business Zillow Offers, and cutting back on 25% of its workforce - a huge setback for a player that has aimed to draw the bridge between property buyers and sellers.

Zillow’s rise and fall in the home-flipping business

Zillow went from publishing online real estate ads and calculating estimated home values (Zestimates) to helping users keep an eye on how much their home is worth. But Zillow went on to home flipping and in 2018, launched Zillow Offers, joining a group of tech-enabled home-flippers known as iBuyers.

Last month, Zillow had already admitted to having to take a break from buying U.S. homes after the online platform’s pivot into tech-powered house-flipping hit a snag, saying the company had to ‘work through a backlog of properties already in its pipeline’.

Zillow’s announcement suggests that their algorithmic approach to pricing homes has struggled to accurately predict real estate prices at a time when housing values are rising in many regions. One analyst highlighted that two-thirds of homes Zillow bought were underwater, i.e. now worth less than what they were paid for, and that the company may have ‘leaned into home acquisition at the wrong time’.

The past year has seen an explosion of home price growth, leaving home-flipping investors trying to scale their business model (like Zillow) caught in the crossfire, because the longer they hold onto a home (and in this case, so many), the higher the risks, especially when having to factor in renovation and repair costs.

The company also faces regulatory issues and an antitrust lawsuit from the Real Estate Exchange, while the Federal Trade Commision has reportedly reopened its review of Zillow’s acquisition of listings service ShowingTime.

The news presents the observation that while small scale home-flipping can be hugely successful and manageable, scaling it to the Amazon-style format could signal an undisciplined and ultimately, unmanageable, scenario of building an owned home portfolio but working with an unpredictable and highly expensive business model.

Zillow’s CEO Rich Barton admits that the ‘unpredictability in forecasting home prices far exceeds what we anticipated and continuing to scale Zillow Offers would result in too much earnings and balance-sheet volatility.’ This is alongside the fact that because of an oversaturated iBuyers market, only 10% of Zillow Offers were accepted, and services are available only in certain locations - which means only a small pool of customers are being served.

The decision removes one major iBuyer player from the space as other iBuyer services begin to creep into the US Northeast, historically a difficult market for iBuyers to access due to its widely varied housing stock.

What the announcement reveals and what it means for agents

Zillow has, since its origin, been a thorn in the side for agents because Zillow was quick to harness the power of technological advancements to boost lead generation. Zillow got leads, repackaged information from MLS syndication and other sources, and presented it as an accessible and consumer-friendly front end. However, these recent developments have revealed that the democratization of property listings on the internet and substantial dollar-backing alone are simply not enough to mean sustainable, scalable growth in real estate. Why?

Because there is so much more to buying and selling than access to listings - agents know this, and many, many consumers know this too. Buyers and sellers actually want and are demanding more personal guidance through the process, (even if it means a higher agent fee). They are also becoming more scrutinizing when it comes to the accuracy of the algorithms used by Zillow and others like it; after all, Zestimates are only as accurate as the data behind them, which could quickly become obsolete or outdated.

Where Zillow has stumbled, digital agents can run. It’s evident that agents have a valuable and, to many degrees, irreplaceable role to play in every transaction. But the agents who truly succeed are the ones who learn and adapt where others have faltered:

It’s important to remember that for big companies like Zillow, a homebuyer is just one of many in the customer catalogue - but that single homebuyer is a person looking at what will most likely be the single biggest purchase of their life, and they’re not going to want to leave that one decision and all its ramifications in the hands of a chatbot or a powerful (albeit faulty) algorithm with little more than tech support to call back up on. This is where Zillow bows out and digital agents step in.

Technology facilitates automation that frees up agents from menial, repetitive tasks and enables them to concentrate on the areas that technology still cannot replace: dealing with human emotions and reigning in their fears, negotiating from all angles and with all parties involved even with sudden spanners in the works, validating and updating statistics and evaluations on a real-time basis, exhibiting transparency throughout the process (another trait that many have criticized platforms like Zillow as lacking), building irreplaceable human-to-human rapport that can be graduated to great referrals for future client building…the list of why agents are indispensable could go on.

A Digital First Approach to Your Customer Journey

Connecting your customer journey to your digital strategy can yield many benefits, from better customer service to less reliance on portals...