Will the Coronavirus break or digitize the real estate market?

Adfenix CEO André Hegge spent last weekend crunching the recent past business numbers on how the global crisis has impacted and may continue to impact the real estate market and what fluctuations were occurring when it came to buying and selling property. Here are his findings. 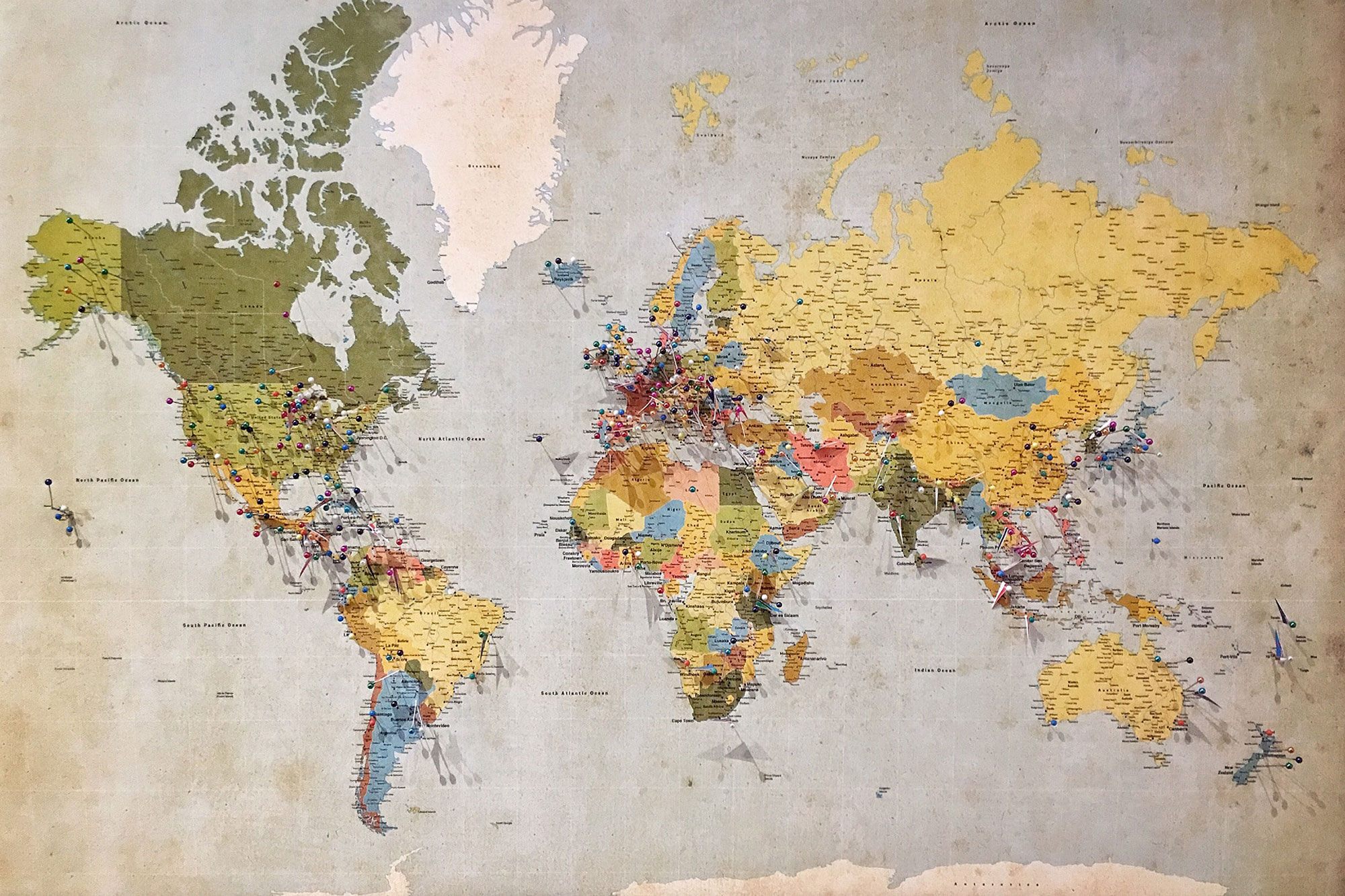 To have a brief glimpse at how the global crisis has impacted and may continue to impact the real estate market, we looked at some of the numbers our teams gathered in the last few weeks, and what fluctuations were occurring when it came to buying and selling property.

Some of the key indicators used were sellers who decided to list their homes for sale once the spread had been officially labeled a pandemic; web visitors who browsed properties for sale; homebuyers who contacted an agent to view a property etc. One needed to note that every week, and almost every day has been seeing such unpredictable outcomes and statistics the virus has implemented around the world. For example, there have already been a number of indicators that suggest the manner in which we conduct business have changed dramatically, following the corona outbreak. Potential clients are often asked to follow a certain set of protocols to limit the risk of infection.

Home owners are still willing to list their home for sale, with the exception of the UK, where there's fewer homes going for sale than expected .

Home owners are still willing to list their home for sale, with the exception of the UK, where there's fewer homes going for sale than expected.

The general atmosphere in the UK appears to be that of more concern, as some estate agents have noticed a significant lack of property viewings over the past week. More apprehensive customers, however, were still able to conduct business with agents over such digital communication tools or video calls.

Open house viewings have become much more restricted, with clients heavily advised to change their footwear upon entering the property, making use of hand sanitizers, prohibited from coming into contact with surfaces, or even conducting business through the use of digital communication tools, such as FaceTime, as a substitute.

Interestingly, what we’re seeing as a counterweight to this is that the cost of reaching the buyers still in the market (cost per impression on social) has decreased.

As other industries (e.g. travel) aren’t competing as hard for the same consumers, we are seeing a paradox in there being fewer buyers out there while at the same time being cheaper than ever to reach them.

Indeed, the current state of the weakened market has left some particular buyers in a more favourable situation. Due to the decreased social activity surrounding the real estate environment, buyers are less likely to run into competition with other demographics, such as clients with less self-sustaining forms of employment, be it due to uncertainty attributed to the virus outbreak or other outside factors.

Indeed, the current state of the weakened market has left some particular buyers in a more favourable situation

The question following that understanding is if the reduced cost can make up for the lower pool of buyers. How efficient is it to advertise to buyers in the property market?

The UK is the only country of the four to not be in the red when it comes to advertising efficiency. At least for now.  In more densely populated cities, such as New York, despite the general population’s trend of social distancing in an attempt to combat the risk of infection, there are a number of individuals that aim to achieve this by instead moving to other less densely populated areas, often for the period of a few weeks. In instances where the shortest term of stay is marked at one year, more desperate clients may still be willing to sign such leases, despite having no intention to stay for its full duration.  These cases are few and far between, but it is possible that the virus’ longevity may heavily impact this number, as more households may feel encouraged to leave the city. Time will soon tell.

Experts believe the socio-economic effects of the Coronavirus may take longer than anticipated to draw out, as comparisons have inevitably been drawn between COVID-19 and the SARS outbreak in 2000. While it took six months for the SARS virus to eventually run its course, it was not recorded to have the same noticeable effects on the market as the corona virus has, leading many to believe that we should expect a much slower recovery.

It’s becoming apparent that online communications has, and will, play a major role in how we interact on a day-to-day basis. Aside from being able to converse with friends and family, they’ve also been used heavily in workplace environments where physical meet-ups are impossible or infeasible. Just within the past month alone, the remote conferencing service Zoom Video Communications has experienced a staggering 275% stock market growth, following the advent of the Coronavirus. Many estate agents have been following the rise of such online based services in an attempt to stay updated with their clients’ needs.

The general climate regarding the market seems to still heavily revolve around the air of uncertainty.  Despite the early stages of the Coronavirus’ lifespan, the market has already experienced severities, and the real estate industry - like any other - will certainly take a hit. That being said, because so much of the process can be resolved or substituted via digital channels, it means that the global health crisis may actually cause a seismic shift when it comes to how agents and estate agencies alike adopt (and flourish in) the new digital wave - and harness it to their advantage.