The Human Factor and the Future of Real Estate

As technology rewrites the rules of real estate, what does the future look like for the real estate agent? 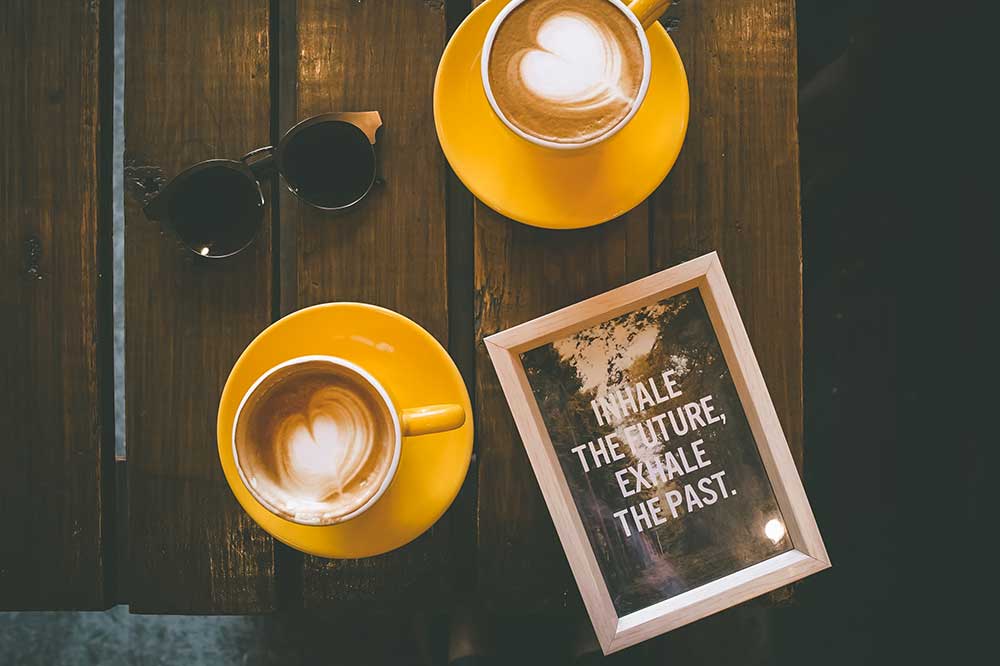 The tech/real estate relationship is a relatively recent one and, I think, few will dispute that not only did real estate come late to the tech revolution but also still lags behind other industries.

Innovation of any type always raises the question of the resulting impact on the people that have hitherto done the tasks/jobs that can now be done by a machine/piece of software. The real estate industry is no different and, from the early days of the industry’s foray into the realms of technology, there has been a lot of discussion about the potential for technology to replace roles currently done by people. One of the roles that has received quite a lot of attention in this respect is that of the residential real estate agent.

This is perhaps not surprising given the fact that most people, nowadays, will start their search for a new home online. However, that is the case with most things – they can be done online, and that is where people usually start – (until they end up screaming at their screen and just want to speak to a human being). That said, for real estate agents, there is some alarming information out there. For example, an 2013 Oxford study[1] concluded that the likelihood of real estate agents being replaced by technological innovations was high (as in 86% high). Compare that to, for example, physicians and surgeons, the clergy and interior designers that – at 0.42%, 0.81% and 2.2% respectively – are very unlikely to be automated at any point soon. Even the most positive agent cannot help but be slightly weighed down by such figures.

However, it is now a few years since this study and agents have illustrated their value by remaining at the heart of buying and selling property. There are also a lot of people who strongly believe in the current and future contribution of agents to the industry. Take, for example, the ten-year predictions provided by Drew Uher (founder and CEO of HomeLight) at the beginning of the year which included the following:

“Many have surmised that innovation and disruption will mark the end of the real estate agent. I don’t buy that. The modern real estate agent, the trusted advisor at the heart of this transaction, is more important now than ever.

... Real estate agents are at the core of this business and will be a driving force behind how customers navigate new real estate technology.”[2]

Reassuring words. What is more, despite the fact that I cannot foresee the future (my choice of super power, were I offered one), I agree with them.

What of course Drew was not able to predict (and no one could blame him for this) was that 2020 would be a year where many real estate and other markets would, effectively, be brought to a halt by a virus. With that virus has also come the division of ‘essential’ and ‘non-essential’ workers. This, as captured by the headline “As the Pandemic slow business, workers fret: is my job relevant”[3], has suddenly had people facing an existential crisis – is my work essential and if not what does that mean?

So what does this mean for real estate agents? This is where I am going to give my opinion (which, remember, is just that). I think that the virus and the restrictions that many countries, as a result, imposed on people may well have a positive effect on the position of real estate agents. Why? Because, as stated by Samantha McClary of EG, “we are human ... and [humans] need real interactions, not virtual ones”[4]. Admittedly, Samantha was talking about returning to the office but (and it is a big one) how can this not apply to the buying and selling of homes?

Purchasing/selling a property is going to be the biggest personal transaction in most peoples’ lives. Add to that the emotions that are often attached to that process – a first home, a family home, where the kids grew up, a new city/country, downsizing etc. etc. – it is also classified as one of the most traumatic things (behind bereavement and divorce) that the average person will deal with in their personal life.

Despite the information that the general public now has at their fingertips, an agent brings the vital human touch that most of us crave - particularly now we have experienced what it is like not to have it. Further, most people are not in the job of real estate, so, even if they are ‘techy’, most sensible people would assume that an agent will be a greater master of the ‘tech’ than they are. There is also the comfort of knowing that whilst their agent is using some great technology, he/she is still available to answer those ‘silly questions’ that pop into all our heads a lot of the time.

But is this just a case of wishful thinking on my part because I am a people lover who could talk the leg off the proverbial iron pot? I would hope not but I also believe there is reason for that hope because I am pretty sure most people (including me) love technology and innovation, but at the same time realise that it is the people – both the creators and the expert users - behind the technology that makes such innovations really great.

So, parting thoughts for agents suffering a technology/virus induced existential crisis? Embrace the technology and the humans (albeit, it is probably best to leave any physical embraces for a little while) and show that you are the expert that makes the technology work for your clients.

Vanessa Babington-Monegard worked as a real estate disputes lawyer in London for 10 years with clients such as Blackrock and CLS Holdings and agents including CBRE, Cushman & Wakefield and Savills. In 2019, Vanessa went to work as counsel in a boutique development insurance underwriting firm. She has been a lover of technology since realising nobody could read her handwriting and wondering what other processes it could simplify.