Identifying The Chatbot In The Hype Cycle

The chatbot is a young contender in the technology arena. As the middle child in the AI family, the year of the chatbot has been more or less every year since early 2010’s. 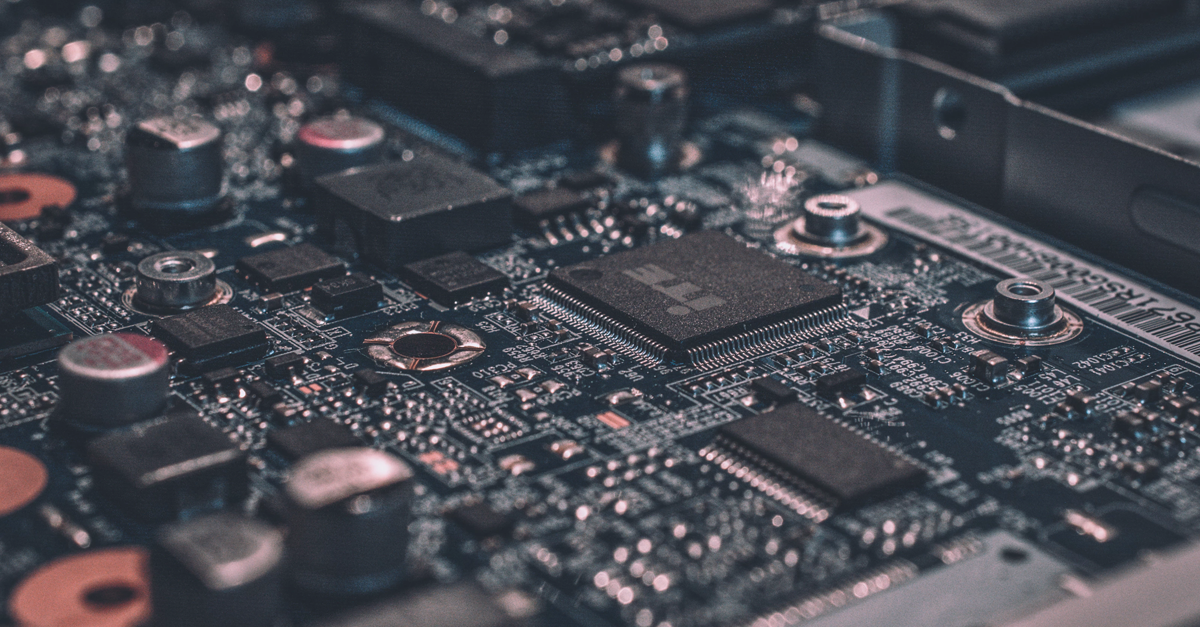 The hype cycle is a tool used to provide a graphical explanation of the maturity of emerging technologies through five specific phases.

However, the chatbot has existed in our life for a relatively long time, mainly in customer support.

As technology becomes available, we’re seeing the chatbot defending its rights of existence in fields ranging from sales, finance, ordering pizza and fetching you inspiration on what shoes you should buy next.

The game changer for real estate

80% of US companies have answered that chatbots are a cornerstone of their strategy to increase customer experience. The chatbot has been both hailed as an industry game changer and had its death predicted, but it's evident that we’re not aligned with its usage in the industry just yet.

Applying the hype cycle to the chatbot will help us understand where we are right now in its lifecycle.

Almost every chatbot available to a broad market is not yet capable of handling complex conversations without an intricate combination of AI and machine learning and tons of practice. The first checkpoint is obviously to be able to have a fully automated, full-fledged digital assistant capable of handling thousands of fundamental interactions flawlessly but here is exactly where the industry needs to be thoughtful. To be able to adequately balance the plateau of productivity where a value from increased customer experience adds to the value of time saved from automation companies would have to understand where robot ends and human takes over. It’s important to not only see the automated side of the story and entirely miss out on that which increases customer loyalty and engagement - humour, empathy and emotional resonance.

Seeing the value added is the insight that takes us to the trough of disillusionment. Where companies only focused on saving time and money by having a bot take over a first line support desk and subsequently fail at the task is being labelled as overhyped.

Not every technology has its destiny in revolutionising the entire world

I would argue that the primary reason anyone called the chatbot overhyped is the peak of inflated expectations. When companies understand this to its full extent, we can finally begin climbing the slope of enlightenment where we’ve identified the scope of which we can see a good and fair use of the chatbot.

And then when the equilibrium between robot and human is established, time-saving automation and resonating empathy we can start to experience the full value of a proper digital assistant that is allowed to do just that.